Whatever your responses are over the two time points, they will not be independent because they come from the same person. This is not the same situation as being chosen by chance in two random samples at those time points. If the same people are necessarily asked again four years later, then we really have only one sample with pairs of (dependent) responses.

In dependent samples, each observation in one sample can be paired with an observation in the other sample. Examples may include responses for essentially the same question at two points in time, such as in the example above, or even responses for different individuals if they are related in some way. Consider the examples below, the first of which has responses paired by their sibling relationship. 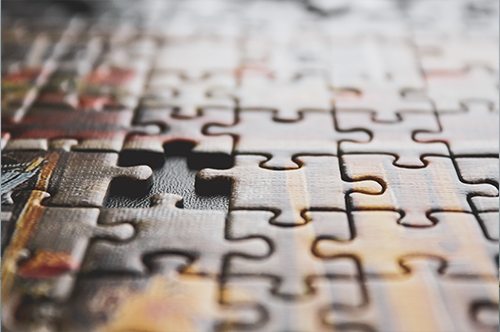 Suppose we conduct an experiment to see whether a two-year difference in age among children leads to a difference in the ability to solve a puzzle quickly. Thirty-seven pairs of siblings of ages six (younger) and eight (older) were sampled, each child is given the puzzle, and the time taken to solve the puzzle (<1 minute, >1 minute) is recorded.

Do older siblings tend to be more (or less) likely than younger siblings to solve the puzzle in less than one minute.

We will focus on single summary statistics and tests in this lesson. A log-linear, model-based approach to matched data will be taken up in the next lesson. 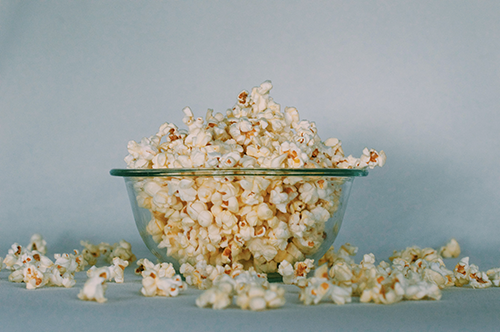 The data below are on Siskel's and Ebert's opinions about 160 movies from April 1995 through September 1996. Reference: Agresti and Winner (1997) "Evaluating agreement and disagreement among movie reviewers." Chance, 10, pg. 10-14.

Do Siskel and Ebert really agree on the ratings of the same movies? If so, where is the dependence coming from?