A measure of central tendency is an important aspect of quantitative data. It is an estimate of a “typical” value.

Three of the many ways to measure central tendency are the mean, median and mode.

There are other measures, such as a trimmed mean, that we do not discuss here.

Mean
The mean is the average of data.

What if we say we used $y_i$ for our measurements instead of $x_i$? Is this a problem? No. The formula would simply look like this: \(\bar{y}=\sum_{i=1}^n \dfrac{y_i}{n}=\dfrac{1}{n}\sum_{i=1}^n y_i\) The formulas are exactly the same. The letters that you select to denote the measurements are up to you. For instance, many textbooks use $y$ instead of $x$ to denote the measurements. The point is to understand how the calculation that is expressed in the formula works. In this case, the formula is calculating the mean by summing all of the observations and dividing by the number of observations. There is some notation that you will come to see as standards, i.e, n will always equal sample size. We will make a point of letting you know what these are. However, when it comes to the variables, these labels can (and do) vary.

The median is the middle value of the ordered data.

The most important step in finding the median is to first order the data from smallest to largest.

Steps to finding the median for a set of data:

Note on Odd or Even Sample Sizes

Mode
The mode is the value that occurs most often in the data. It is important to note that there may be more than one mode in the dataset.

Consider the aptitude test scores of ten children below:

Find the mean, median, and mode.

The most frequent value in this data set is 76. Therefore the mode is 76.

Note! Mean, median and mode are usually not equal.

Using the data from Example 1-5, how would the mean and median change, if the entry 91 is mistakenly recorded as 9?

The data set would be

Let us see the effect of the mistake on the median value.

The data set (with 91 coded as 9) in increasing order is:

The medians of the two sets are not that different. Therefore the median is not that affected by the extreme value 9.

After reading this lesson you should know that there are quite a few options when one wants to describe central tendency. In future lessons, we talk about mainly about the mean. However, we need to be aware of one of its shortcomings, which is that it is easily affected by extreme values.

Unless data points are known mistakes, one should not remove them from the data set! One should keep the extreme points and use more resistant measures. For example, use the sample median to estimate the population median. We will discuss methods using the median in Lesson 11.

What happens to the mean and median if we add or multiply each observation in a data set by a constant?

Consider for example if an instructor curves an exam by adding five points to each student’s score. What effect does this have on the mean and the median? The result of adding a constant to each value has the intended effect of altering the mean and median by the constant.

Why would you want to know this? One reason, especially for those moving onward to more applied statistics (e.g. Regression, ANOVA), is the transforming data. For many applied statistical methods, a required assumption is that the data is normal, or very near bell-shaped. When the data is not normal, statisticians will transform the data using numerous techniques e.g. logarithmic transformation. We just need to remember the original data was transformed!!

The shape of the data helps us to determine the most appropriate measure of central tendency. The three most important descriptions of shape are Symmetric, Left-skewed, and Right-skewed. Skewness is a measure of the degree of asymmetry of the distribution.

Note! When one has very skewed data, it is better to use the median as measure of central tendency since the median is not much affected by extreme values. 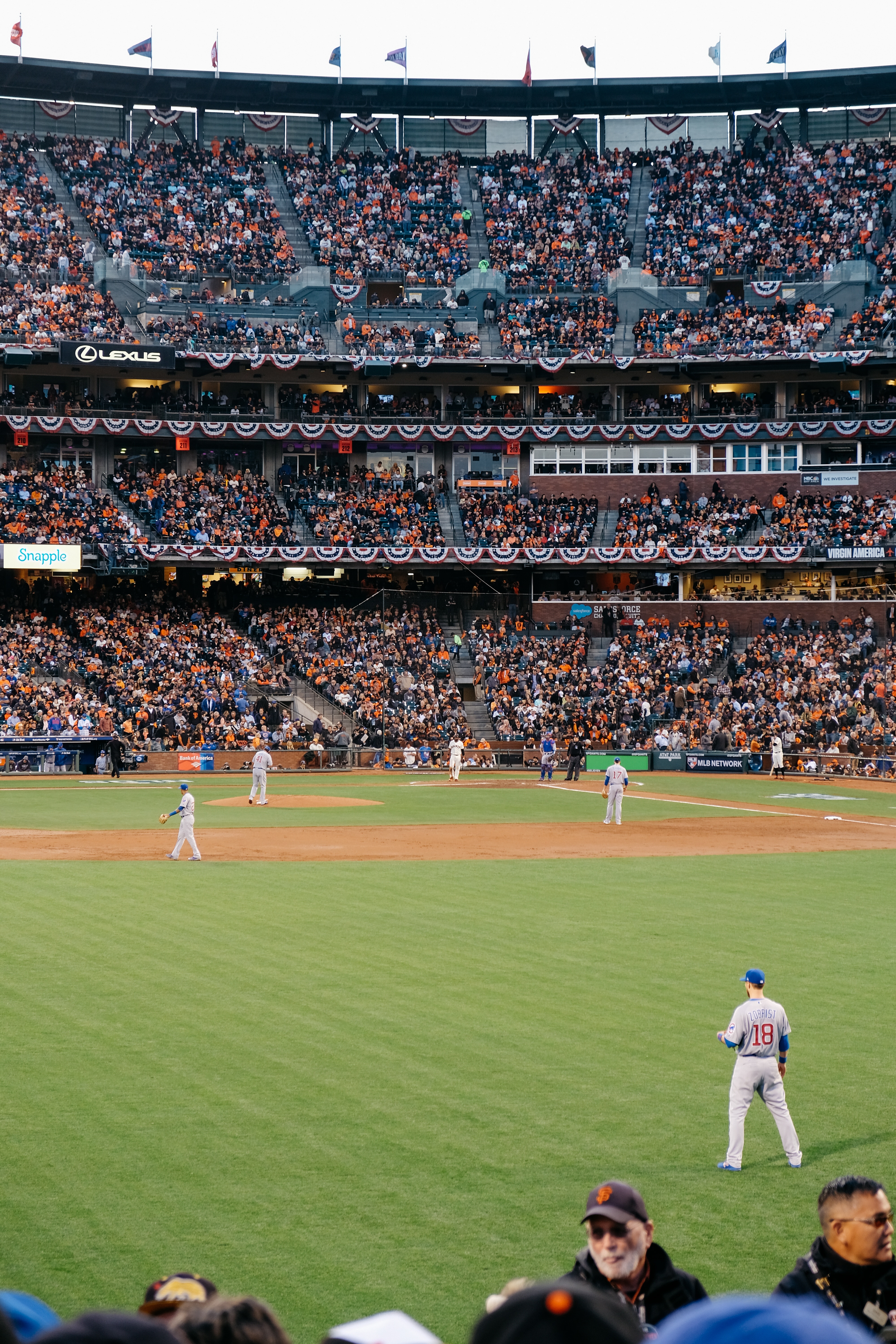 Salary distributions are almost always right-skewed, with a few people that make the most money. To illustrate this, consider your favorite sports team or even the company for which you work. There will be one or two players or personnel that earn the “big bucks”, followed by others who earn less. This will produce a shape that is skewed to the right. Knowing this can be a useful aid in negotiating a higher salary.

When one interviews for a position and the discussion gets around to compensation, it is common that the interviewer states an offer that is “typical for someone in your position”. That is, they are offering you the average salary for someone with your particular skill set (e.g. little experience). But is this average the mode, median, or mean? The company – for whom business is business! – will want to pay you the least they can while you prefer to earn the most you can. Since salaries tend to be skewed to the right, the offer will most likely reflect the mode or median. You simply need to ask to which “average” the offer refers and what is the mean of this average since the mean would be the highest of the three values. Once you have these averages, you can begin to negotiate toward the highest number.