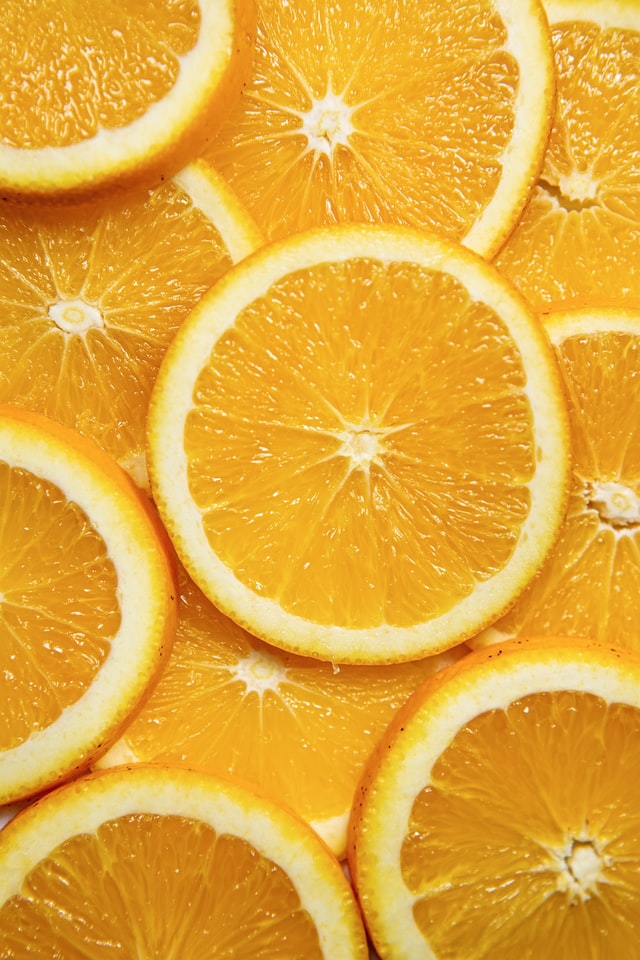 Recall the Vitamin C study, a \(2 \times 2\) example from Lesson 3. From the earlier analysis, we learned that the treatment and response for this data are not independent:

And from the estimated odds ratio of 0.49, we noted that the odds of getting a cold were about twice as high for those who took the placebo, compared with those who took vitamin C. Next, we will consider the same question by fitting the log-linear model of independence.

There are (at least) two ways of fitting these models in SAS and R. First, we will see the specification for two procedures in SAS (PROC CATMOD and PROC GENMOD); see VitaminCLoglin.sas and VitaminCLoglin.R.

The LOGLIN statement specifies that it's a model of independence because we are stating that the model has only main effects, one for the "treatment" variable and the other for the "response" variable, in this case.

Maximum Likelihood Analysis of Variance
As with ANOVA, we are breaking down the variability across factors. More specifically, the main effect TREATMENT tests if the subjects are evenly distributed over the two levels of this variable. The null hypothesis assumes that they are, and the alternative assumes that they are not. Based on the output below, are the subjects evenly distributed across the placebo and the vitamin C conditions?

The main effect RESPONSE tests if the subjects are evenly distributed over the two levels of this variable. The Wald statistic \(X^2=98.12\) with df = 1 indicates highly uneven distribution.


The LIKELIHOOD RATIO (or the deviance statistic) tells us about the overall fit of the model. Does this value look familiar? Does the model of independence fit well?

Analysis of Maximum Likelihood Estimates
Gives the estimates of the parameters. We focus on the estimation of odds.

What are the odds of being in the placebo group? Note that this question is not really relevant here, but it's a good exercise to figure out the model parameterization and how we come up with estimates of the odds. Hint: log(odds)=0.00716.

Fits a log-linear model as a Generalized Linear Model (GLM) and by default uses indicator variable coding. We will mostly use PROC GENMOD in this course.

The CLASS statement (line) specifies that we are dealing with two categorical variables: treatment and response.

The MODEL statement (line) specifies that our responses are the cell counts, and link=log specifies that we are modeling the log of counts. The random distribution is Poisson, and the remaining specifications ask for different parts of the output to be printed.

Model Information
Gives assumptions about the model. In our case, tells us that we are modeling the log, i.e., the LINK FUNCTION, of the responses, i.e. DEPENDENT VARIABLE, that is counts which have a Poisson distribution.

Class Level Information
Information on the categorical variables in our model

Criteria For Assessing Goodness of Fit
Gives the information on the convergence of the algorithm for MLE for the parameters, and how well the model fits. What is the value of the deviance statistic \(G^2\)? What about the Pearson \(X^2\)? Note that they are the same as what we got when we did the chi-square test of independence; we will discuss "scaled" options later with the concept of overdispersion. Note also the value of the log-likelihood for the fitted model, which in this case is independence.

So, we can compute the estimated cell counts for having cold given vitamin C based on this model:


What about the odds ratio?

LR Statistics for Type 3 Analysis
Testing the main effects is similar to the Maximum Likelihood Analysis of Variance in the CATMOD, except this is the likelihood ratio (LR) statistic and not the Wald statistic. When the sample size is moderate or small, the likelihood ratio statistic is the better choice. From the CATMOD output, the chi-square Wald statistic was 98.12, with df=1, and we reject the null hypothesis. Here, we reach the same conclusion, except, that LR statistic is 130.59 with df=1.

The LOGLIN and GLM functions in R

Here is a brief comparison to loglin() and glm() output with respect to model estimates.

The following command fits the log-linear model of independence, and from the part of the output that gives parameter estimates, we see that they correspond to the output from CATMOD. For example, the odds of getting a cold are estimated to be

The following command fits the log-linear model of independence using glm(), and from the part of the output that gives parameter estimates, we see that they correspond to the output from GENMOD but with the signs reversed, i.e., odds of \(nocold=\exp(\lambda_{nocold}^{response})=\exp(1.5712)\). Thus, the odds of cold are \(\exp(-1.5712)\).

The ANOVA function gives information on how well the model fits. The value of the deviance statistic is \(G^2=4.872\) with 1 degree of freedom, which is not significant evidence to reject this model. Note that this is the same as what we got when we did the chi-square test of independence; we will discuss options for dealing with overdispersion later as well.