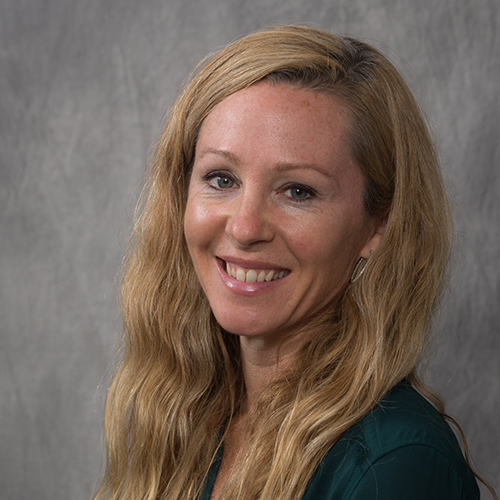 Michelle Paret is a Teaching Lecturer of Statistics at Penn State.

Paret worked in the industry for 17 years, where she had the opportunity to train and provide statistical guidance to professionals - primarily engineers - with a focus on how to analyze data to solve problems and improve product quality.

The world-class organizations she traveled to include Motorola, Siemens, Pfizer, Lockheed Martin, Kohler, and General Motors, among many others.

In addition to her work in manufacturing, she also has experience in healthcare and marketing.

Paret joined the Statistics Department at Penn State in 2017.