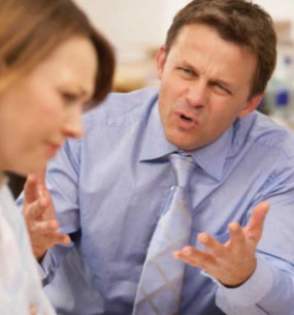 The topic of interpreting confidence intervals is one that can get frequentist statisticians all hot under the collar. Let's try to understand why!

Although the derivation of the \(Z\)-interval for a mean technically ends with the following probability statement:

it is incorrect to say:

For example, in the example on the last page, it is incorrect to say that "the probability that the population mean is between 27.9 and 30.5 is 0.95."

So, what does this all mean in practice?

In reality, we take just one random sample. The interval we obtain is either correct or incorrect. That is, the interval we obtain based on the sample we've taken either contains the true population mean or it does not. Since we don't know the value of the true population mean, we'll never know for sure whether our interval is correct or not. We can just be very confident that we obtained a correct interval (because 95% of the intervals we could have obtained are correct).