A survey was given to a random sample of college students. They were asked whether they think same sex marriage should be legal. We're going to compare the students who identified as women and men in terms of whether or not they responded "yes" to this question. Of the 251 women in the sample, 185 said "yes." Of the 199 men in the sample, 107 said "yes."

1. Check any necessary assumptions and write null and alternative hypotheses.

This is a two-tailed test because we are looking for a difference between women and men, we were not given a specific direction.

3. Determine a p value associated with the test statistic. 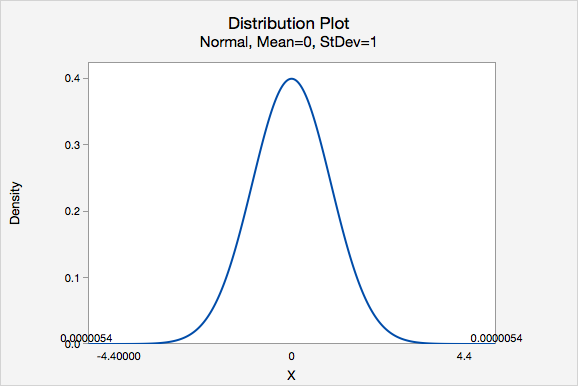 4. Decide between the null and alternative hypotheses.

There is evidence, in this population of students, that there is a difference between the proportion of women and men who think that same sex marriage should be legal.